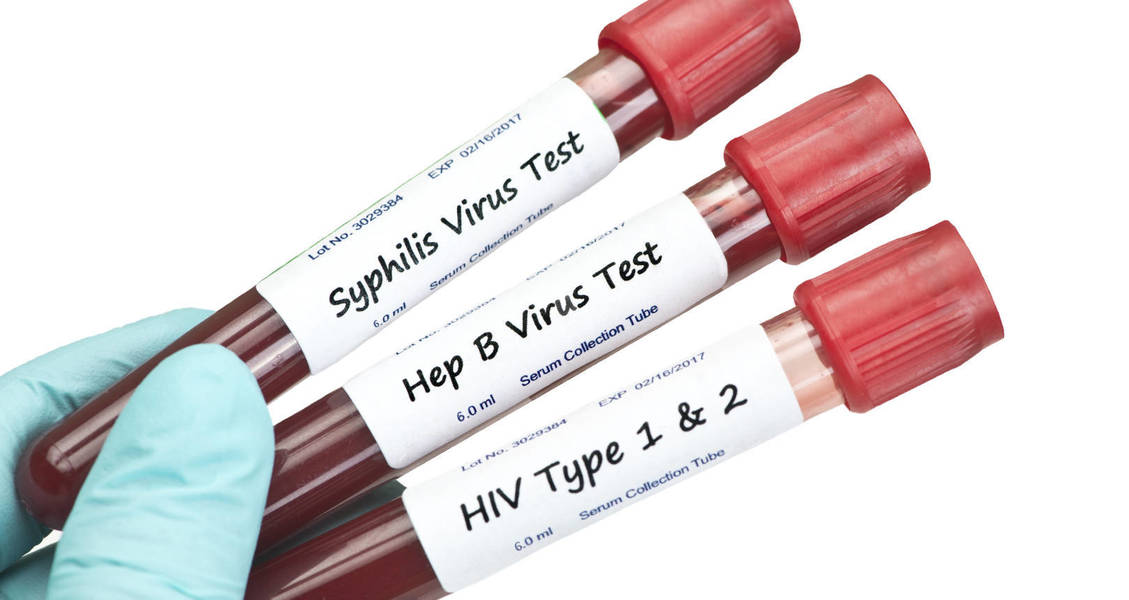 “The first step towards change is awareness. Awareness is a key. It can unlock many doors.” –Unknown

The month of April is STI Awareness. The U.S. Centers for Disease Control and Prevention (CDC) is trying to educate the general public and prevent the spread of sexually transmitted infections through education. Every year there are 20 million people that become infected with STD’s. Knowing how to talk about STDs and STIs (which aren’t the same thing by the way) will hopefully help you understand a little better both when you should be tested and how to treat STDs if we’re diagnosed.

What is the difference between STD and STI? To-MAY-to / to-MAH-to, right? Not quite. Though the terms STD and STI are often used interchangeably, they technically have very different meanings. Having an STI means someone has an infection that has not yet developed into a disease. For example, a woman with HPV who shows no symptoms has an infection, but if she develops cervical cancer as a result, she now has an STD, as cancer is a disease. Healthcare professionals around the world also prefer to use the term STI as is has fewer negative connotations.

As a fertility advocate chances are you’ve felt that panic, knowing something isn’t quite right down there. With 110 million Americans infected at any given time, as awkward and uncomfortable (literally) as STIs can be, living with one that is undiagnosed is infinitely worse. The number of sexually transmitted diseases has gone through the roof. The three most commonly reported STDs in America are chlamydia, gonorrhea, and syphilis. There are currently 27 STI‘s listed in medical textbooks. As all STDs technically start out as STIs, the precise number of STDs is unknown. In other words, an infection can turn into many different types of diseases and it’s hard to know how they all originate.

STIs are spread through contact with the infected area, skin or mucous membranes (such as sores in the mouth), as well as contact with infected fluids like blood, semen or vaginal fluids. Exposure to any of these can occur during vaginal, anal or oral sex. While kissing won’t generally carry the risk of infection, anyone with open sores or an outbreak of oral herpes (cold sores) could transmit their infection. In 2015, there were about 124 gonorrhea cases per 100,000 people in the U.S., according to the CDC. If left untreated, gonorrhea can cause serious and permanent health issues for men and women. In rare cases, the infection can be fatal.

According to the CDC, most sexually transmitted infections go undiagnosed and have no symptoms but can cause long-term consequences for your health. Fortunately, the vast majority of STIs are treatable and even curable… but medication can only work if you catch an infection early. The key is finding them in the first place. Unfortunately, not having symptoms doesn’t necessarily mean you don’t have an STI. Among the most common—HPV, gonorrhea, herpes and chlamydia—symptoms can be mild, or not show up for years or at all! Though it’s important to monitor any changes to your body, regular testing (even if you’re in an exclusive relationship) is the only way to know for sure.

Bacterial infections like gonorrhea, chlamydia, and syphilis are relatively easy to cure with antibiotics if treatment is sought early enough. Curing the STI means the individual no longer has the infection and therefore can’t pass it on. Unfortunately, other STIs can only be treated, not cured. Genital herpes, warts, Hepatitis B and HIV are viral infections—meaning symptoms can be managed with various medications and sometimes even kept at bay. Though once contracted, they’re with you for life. So, what can you do to protect yourself and avoid getting an STI / STD in the next year?

Being screened for sexually transmitted infections (STIs) can be confusing. The only thing worse than living with the fear of not knowing if you are infected is unknowingly infecting someone else. If you’re sexually active, take some time to both educate and take care of yourself. With quick, accurate testing options such as myLAB Box, there’s no excuse! Set your mind at ease and get some answers. You don’t even have to leave your house!

Unlike any other STI / STD testing solution, myLAB Box offers a comprehensive extragenital testing option that can fully check for any infections that might be lurking in places that traditional testing might miss. Ordering myLAB Box is not just easy to use, it is also one of the most affordable STI / STD testing options on the market. Get 10% off the total order using promo code: EGGCLUB.

If you live in the United Kingdom, you can find a free testing center or at-home kits via FreeTest.me website. Providing not only testing centers, key information about safe sex, free testing kits, and SDI information. If left untreated some STI / STDs can cause health issues such as cancer and infertility.

You should consider getting checked and it is vital you get checked regularly if you:

It can be tricky to talk about these subjects before getting romantically involved, especially if you are just figuring out if you actually like each other. Simple things like holding hands can lead to the first kiss to the clothes coming off and then you are sleeping over, but before get too hot and heavy is a good idea to have the talk. Yep, the talk — the one where you learn about past sexual history and when they last got tested for STIs.

It may sound insanely awkward to ask about your partner’s sexual history in the throws of passion. If that is the case, an internal condom is available that could help take away the awkward conversation of asking your partner to wear a condom. With an internal condom you are in control and can insert the protection up to 8-hours before you need it, forms to your body’s shape, and transmits heat to your partner, who may not even notice you are wearing it.

However, know that over 60% of women discuss past sexual histories before sleeping with their partner and almost 20% of women require their partner to get tested before sex. No matter how cringe-worthy it is to bring up STIs, it’s way better than freaking out because you don’t know your partner’s status. Men’s semen and sperm fluids most often make them the carrier of STI / STDs and women’s bodies are the most susceptible biologically to contract them. Risky behaviors or multiple sex partners makes for an increased risk.

Even though April is now in our rearview mirror, awareness and education about sexual health remain important 365 days a year. Because the choices you make today could affect your fertility and health down the road. Making good choices and choosing to be safe will not only give you better odds of not getting infected but could prevent unexplained infertility issues when it comes time to wanting to start a family. There’s still a lot to learn about transmission and infection, but knowledge is power!