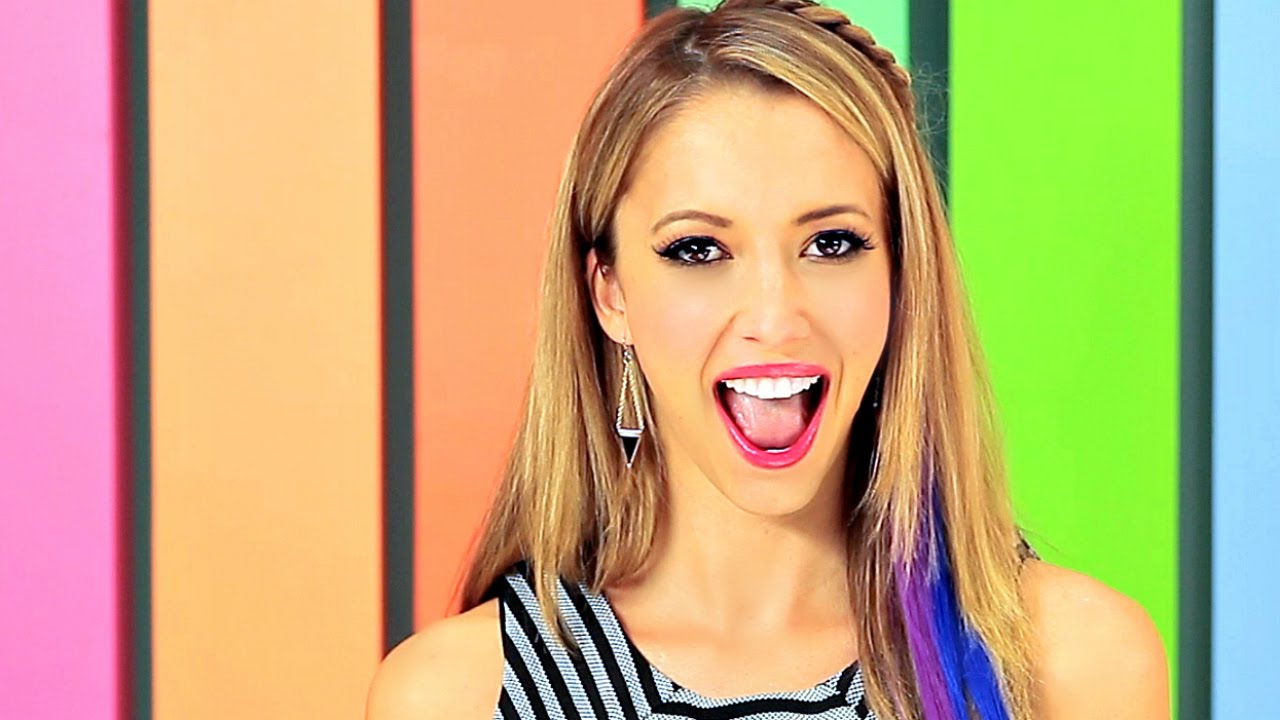 My name is Taryn Southern and I’m a digital content creator. I grew up in Kansas, studied anthropology and media at the University of Miami, and moved to Los Angeles to pursue a number of creative opportunities as a TV host, songwriter, actress, digital storyteller, media strategist, and now, VR and documentary producer. Despite my unconventional career path, my health is a huge priority to me, especially after being diagnosed with cervical cancer. I researched egg freezing and decided to take advantage of the technology in 2017 when I was 31 years old. I was able to successfully freeze 14 eggs.

ATTN Article — “Why I Shared My Egg Freezing Story”