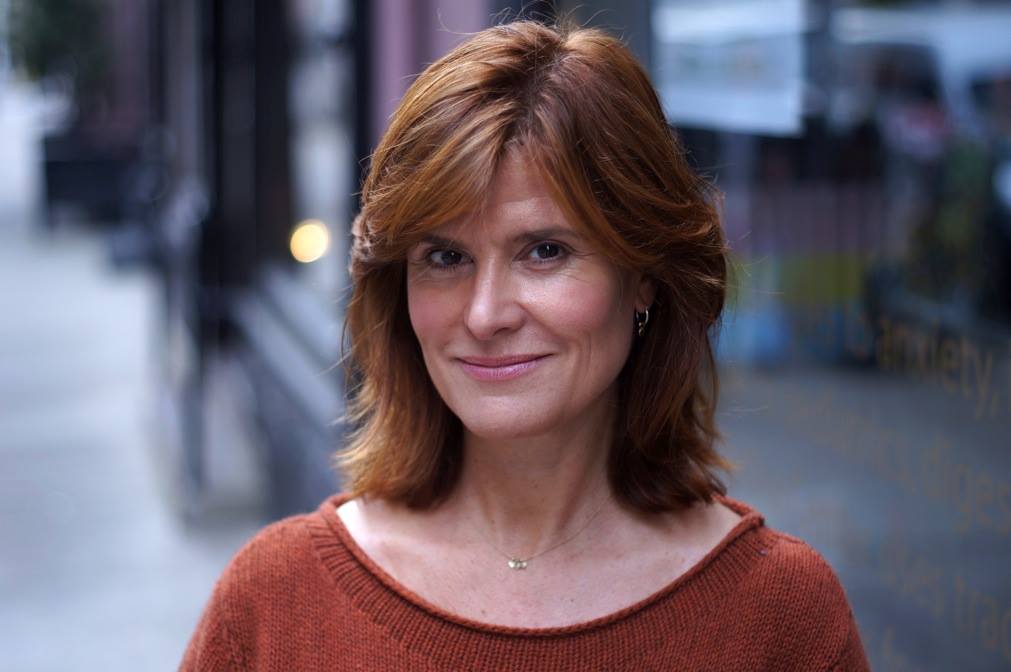 Dr. Jill Blakeway is a doctor of Acupuncture and Chinese Medicine, a licensed and board-certified acupuncturist, and clinical herbalist. Jill founded the Yinova Center in 1999 and currently acts as Clinic Director alongside her husband, Noah Rubinstein. As a practitioner, she is known for her intuitive approach to Chinese medicine and particularly for her skills as an acupuncturist and energy healer.

Jill has always been passionate about helping women achieve a healthy pregnancy—so much so that the New York Times described her as a “fertility goddess” and named her as one of Manhattan’s top acupuncturists. She credits much of her success to combining the ancient wisdom of Chinese medicine with modern, conventional biomedicine. To this end, she joined forces with a reproductive endocrinologist to co-author the bestselling book, Making Babies: A Proven 3-Month Program for Maximum Fertility (Little Brown, 2009) about how to conceive naturally. She also authored a second book about women’s sexual health called Sex Again: Recharging Your Libido (Workman Publishing, 2013). Jill has finished her third book called Energy Medicine about exciting, effective, and medically credible advances in energy medicine.

Jill’s expertise extends beyond her clinic; she founded the acupuncture program at NYU Lutheran Medical Center in Brooklyn, NY, where she acted as Head of Inpatient Acupuncture Services for many years. She currently teaches gynecology and obstetrics as a visiting professor in the doctoral program at Pacific College of Oriental Medicine in San Diego and in Chicago. She speaks at Chinese medicine conferences and her research has been published in the Journal of Alternative and Complementary Medicine. Jill was the first acupuncturist to ever give a TEDTalk at TEDGlobal in 2012.