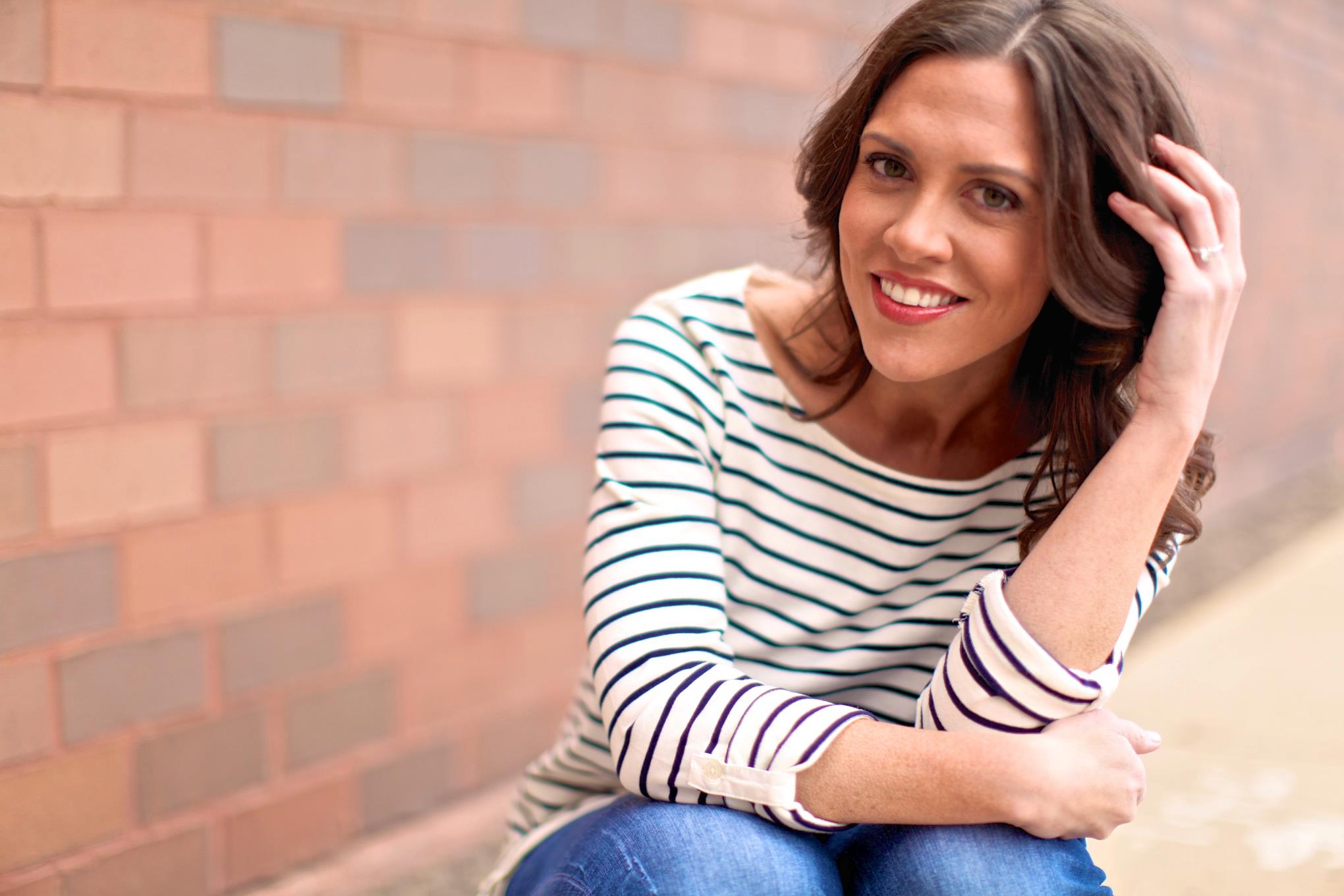 My name is Whitney Reynolds. I’m originally from Oklahoma and moved to New York to intern for Good Morning America. Post GMA, I was a morning anchor in both Oklahoma and Texas. After which, I decided to produce a program that is dedicated to tough topics, inspiring viewers, and provoking positive change. My goal for The Whitney Reynolds Show was to educate, motivate, and makes a difference, one topic at a time. What started as an online talk show, quickly gained momentum and moved to NBC in within its first year. In 2012, the show made strategic changes, which included a move to PBS Stations in Chicagoland and The Quad Cities. The Whitney Reynolds Show is currently in season nine and I just released my first book, “Beyond The Interview, A 52 Week Guide of Inspiration.” After meeting and marrying my husband David, we began to try and started our family.

“I was very career driven creating the Whitney Reynolds Show to educate and makes a difference, but when it came to starting my own family, I knew whoever I ended up with had to accept me for all my craziness. I had come to terms with the ideas of just dating, maybe adopting, or starting motherhood alone.” –Whitney Reynolds