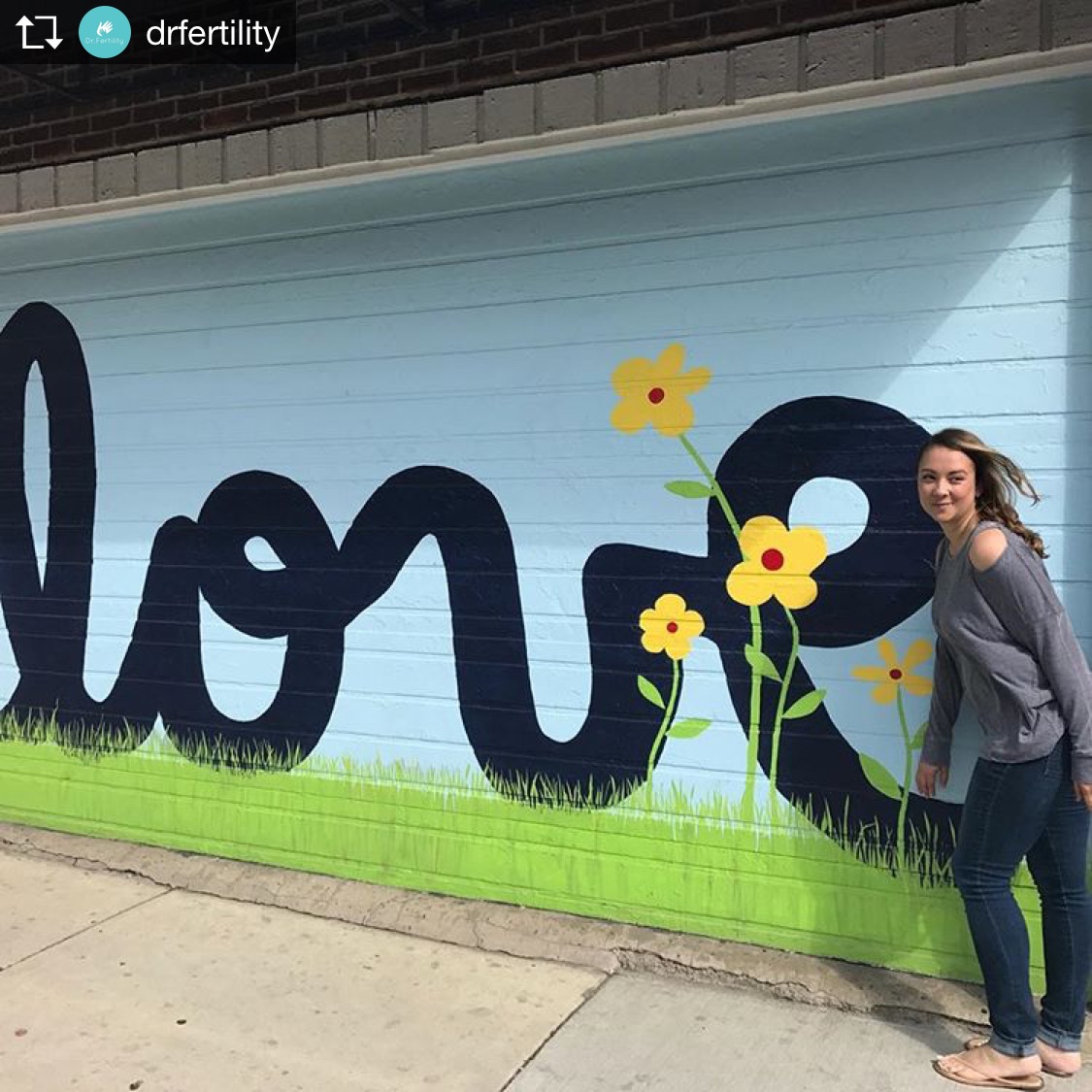 Beating the biological clock and taking control of your fertility with a backup plan may not be as hard as you think. The advancement and improvement of egg freezing technology provides additional options for women who once might have missed the opportunity to become parents. Egg freezing is a relatively new medical technology, which allows women to preserve their fertility.

How does the egg freezing procedure work?

Egg Freezing – which is scientifically known as oocyte cryopreservation – is the process of extracting eggs from your ovaries, preserving mature eggs with freezing techniques and storing them for use at a later date. Freezing your eggs does not mean you have to use those eggs to conceive, or that you are decreasing your chances of conceiving later down the line. Instead, freezing eggs provides options and helps to increase your odds of parenthood, if you should run into fertility difficulties later in life.

Collecting healthy, super viable eggs is more possible when you are younger. Egg freezing is the first half of an IVF cycle and is the easy part of the fertility journey, despite the injections and minimally invasive surgery required to collect the eggs. The second part of the fertility journey is to inseminate the collected eggs with sperm and grow them in a petri dish for 3-5 days until they turn into a what is known as a blastocyst or embryo.

Scientists use a process called vitrification, which takes advantage of  fast-freeze technology that instantly preserves your eggs at the age you were at the time of the retrieval. This process reduces the chances of ice crystal formations on the egg and presents less risk to the eggs during the thawing process.

What is the most ideal time to freeze eggs?

Women are most fertile in their late teens and early 20’s. However, most aren’t ready to have a baby until much later, often into the late 30’s or early 40’s. As women age, the likelihood of chromosomal abnormalities increases and so does the risk of miscarriage, birth defects, or disorders that make conceiving more difficult.

Freezing your eggs in your later 20s to early 30s provides the ideal balance between cost and chance of success. Success rates remain roughly the same until around the age of 35. After 35, the data shows that live birth rates can vary from person to person, but that quality does decrease significantly.

A study in 2012 by the U.S. National Center for Health Statistics claims that there were more than nine times as many first births to women 35 and older than there were 40 years ago. Statistics also show that 1 in 6 couples have trouble getting pregnant. Knowing your fertility health is the first step to seeing if egg freezing is a good option for you to consider.

Last week we introduced you to Valerie Landis and next week she will tell us about the tests available to check your fertility and the cost of egg freezing.

Still curious about egg freezing?  Want to learn more? Then keep up with Valerie Landis via her eggsperience website, listen to Eggology Club Podcast to hear what real-life current egg freezers feel about their experiences, or check out all of her social media pages via My360Site.