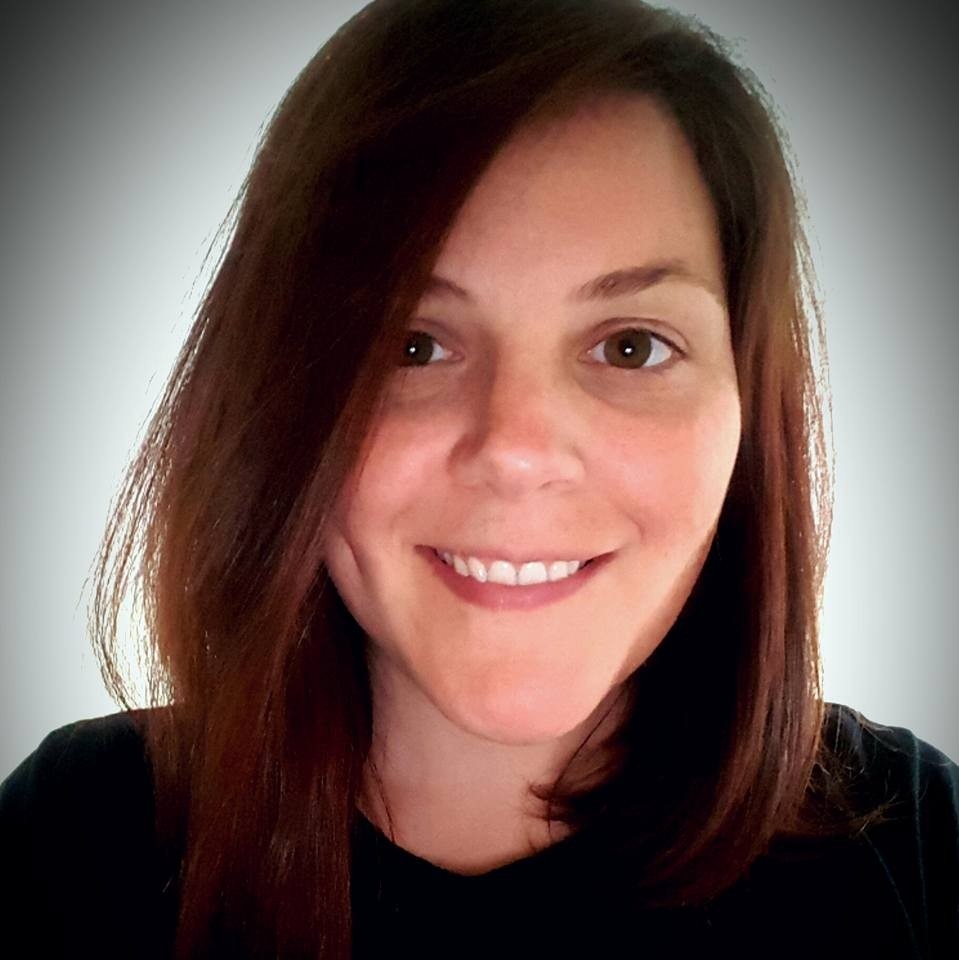 My name is Elizabeth Carr. I am the first baby born through in-vitro fertilization in the United States in 1981 and the 15th in the world. Due to scar tissue from a previous surgery, my mother had three ectopic pregnancies before her OBGYN suggested she look into IVF. At the time of my birth, IVF had only recently been done successfully in the United Kingdom and Australia and was illegal in Massachusetts where my parents lived.

My parents learned of a clinic in Virginia, run by Drs. Howard and Georgeanna Jones and decided to give the unproven technique a try. In my professional life, I am Managing Editor at Dailybreak.com. I love to run marathons, have done several triathlons, and am a total coffee addict. I have spoken about fertility and infertility around the world. However, my best accomplishment is keeping up with my almost 6-year-old son. Prior to Dailybreak, I was an editor at Runner’s World, and The Boston Globe.

“It’s amazing to watch fertility technology evolve since my birth as the first IVF baby in the United States.” –Elizabeth Carr