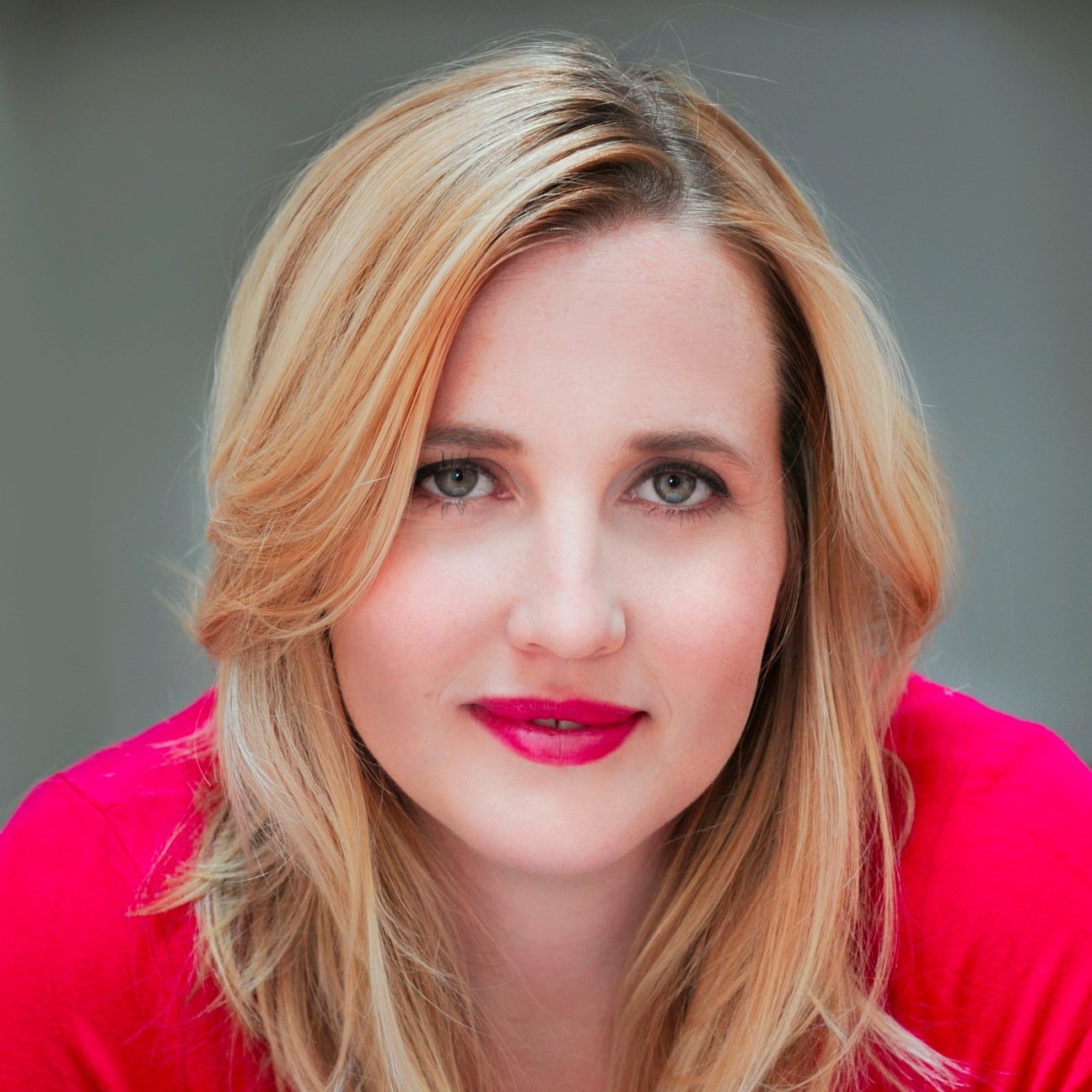 My name is Helen Johnson. I first considered egg freezing when I was going through a break up at the age of 30 (2011) and my friend suggested I could always freeze my eggs if I didn’t meet someone else anytime soon – just a throw away comment to a friend going through the ‘I’ll never love again!’ phase!  Fast forward a couple of years and I am doing a PhD and one of my supervisors is going through IVF. We got chatting and I said to her that I had it in the back of my head that I might freeze my eggs while I’m still young. She was in her late 30s at the time and really struggling, mainly due to not having viable eggs. She just said honestly, ‘Helen don’t even think about it, do it while you have the opportunity.’ She had actually been in a relationship for a long time but had delayed having children and now her fertility had declined. She said she wished she had just had a baby sooner and would have frozen her eggs if she were single and had known what she knew now.

That was it for me really, no further persuasion needed. Although actually I had the exact same conversation a year later with the husband of a woman who had struggled to conceive a second child in her late thirties – ‘just do it’. I had a strong awareness of the fact that fertility shouldn’t be taken for granted plus I had seen the pain that it caused women who wanted a baby and were having difficulties. I recognized that egg freezing wasn’t a guarantee of a baby but I wanted to do the one thing I could do – freeze my eggs – in an otherwise sea of unknowns.

Lucky for me, my dad was really supportive and actually offered to pay for the procedure (I did it just before turning 34 years old in 2015). The cost was around £6,000 overall and I think the price of it is really the worst thing about it! If it were more affordable, I probably would have done it twice and saved a few more eggs. As it stands I have 8 of them safely tucked away somewhere, which means I have about a 50/50 chance of a birth if I ever choose to use them (almost the same odds as if I were doing IVF at the age I froze my eggs instead of freezing and using them later). Which – FYI – is KEY. Many women don’t use the eggs to try and get pregnant, hence why the ‘success’ rates are so low. The statistics that count are the ones about how good your chances are if you actually use them– not 100% but not low either, depending on your age and the number they get.

The physical part for me wasn’t a problem. I was actually unwell anyway (totally unconnected) so I was taking it easy and feeling generally crappy, which pretty much masked any impact of the hormones. I didn’t notice much apart from a fullness when it was nearly time to harvest. On the other hand, I found it emotionally challenging to really face up to my vulnerability and my desire to have a child one day. To admit that I didn’t have 100% control over this, that my body pretty much has a mind of its own, and that there is something I want so badly that remains an unknown.

I found other people’s reactions pretty bizarre. This included a doctor who was so behind on the times that she tried to convince me it was all bullshit and I was just being fleeced for money – total bollocks as I was actually in very safe hand through a trusted recommendation. It also included a number of friends who assumed this meant I was giving up hope of finding a partner (I wasn’t) or who tried to convince me it was unnecessary (you can only hope that it was unnecessary!). On the other hand, plenty of men I spoke to (I always tell people, it’s not a secret), were totally nonplussed – ‘oh yeah, cool, makes sense.’

I think this is pretty telling as it’s really the women who bear the burden of anxiety around fertility and whose choices (to freeze or not to freeze) are constantly being questioned by people who seem to believe that we are incapable of making rational choices about such a deeply personal and emotive issue. My advice? Trust yourself to weigh up what really matters for you, allow yourself to have feelings about your fertility, listen to yourself, and relax…You got you.