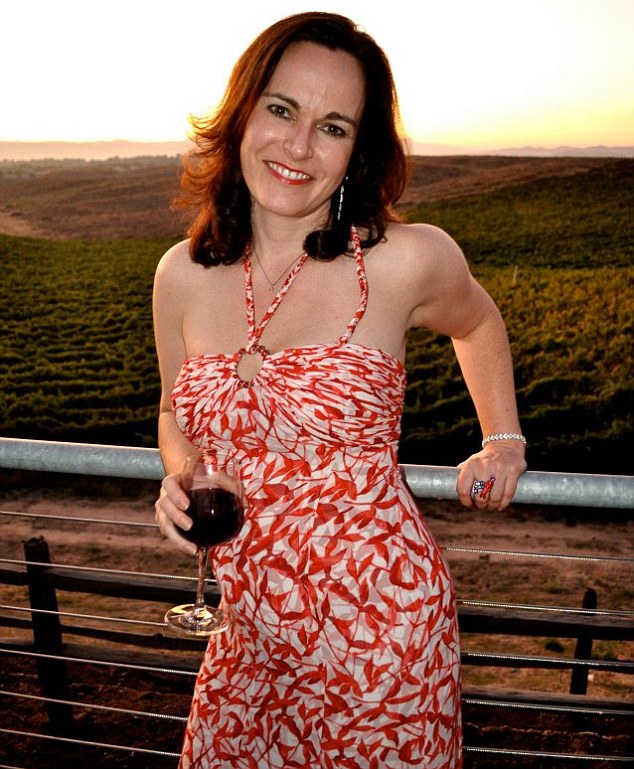 My name is Sarah Elizabeth Richards. I am a journalist and the author of Motherhood Rescheduled, a narrative non-fiction book that chronicles the lives of four women who attempt to preserve their fertility by freezing their eggs. I’ve been so fascinated by this new technology that I’ve written about it from nearly every angle possible for The New York Times, The Wall Street Journal, Elle, Marie Claire, Cosmopolitan, Today – even Yahoo! Travel. As a result, I’d had the privilege of interviewing dozens of women about how they feel about freezing.

I first learned about egg freezing from a friend who had talked to her ob-gyn about whether she should freeze. I was 35 at the time and was dating someone who wasn’t sure he wanted kids. I knew I’d always wanted to be mom and couldn’t stand the idea that I was losing that opportunity just because the timing of my personal life wasn’t matching up with my biological clock. Even if we had started a family right away, I wanted to make sure I had a backup for a second child.

When I did some research and learned the technology had improved, I mulled it over for a few months. Then I made a decision and became super focused on putting away as many eggs as possible in the next few years. As a result, between the ages of 36 and 38, I was able to take advantage of several package deals and ended up freezing 70 eggs. I feel it was the best investment I’ve ever made.

Even if the eggs don’t work, I still think there’s a huge psychological benefit to freezing. Not only did I feel a profound sense of relief, I was proud of taking care of myself. I felt as if I had taken charge of my fertility – and my life.

I’m so thrilled to see that more women are talking about their fertility at younger ages and making plans to freeze in their early to mid-30s, rather than waiting until their late 30s or or just hoping everything works out. I’m even happier to hear how they talk about it as a smart proactive decision, rather than buying into the old stigma that it’s sad or desperate. My advice: If you know you want to be a mom, protect your options and give yourself and child the best chance at a healthy pregnancy. You’ll be so glad you did!

“Even if the eggs don’t work in the end, I still think there’s a huge psychological benefit to freezing eggs in the hopes to have a child later in the future.” –Sarah Elizabeth Richards

Book Motherhood, Rescheduled: The New Frontier of Egg Freezing and the Women Who Tried It

Other videos and articles about Sarah Elizabeth Richards:

WSJ — Why I Froze My Eggs (And You Should, Too)

New York Times — We Need to Talk About Our Eggs

New York Times — Don’t Depend on Those Frozen Eggs

DailyMail: Why All Women Should Freeze Their Eggs at 30

TIME — Women Should Never Have an Age Limit on Fertility Treatment

Elle — When Should I Tell Him I Froze My Eggs?

Cosmopolitan — Freezing Your Eggs—Is This What We’re All Doing Now?

Fast Company — The Case For And Against Freezing Eggs, From Women Who’ve Made The Choice

Huffington Post — Should You Badger Your Friends to Freeze Their Eggs?

The Daily Beast — Motherhood Rescheduled: To Freeze or Not to Freeze

SLATE — Do You Have to Be Rich to Freeze Your Eggs?

Grazia — How Do You Tell A First Date You’ve Got Your Eggs on Ice?

The Atlantic — There’s More to Life Than Freezing Your Eggs

American Public Media — Preserving Fertility for the Low Price of $50,000