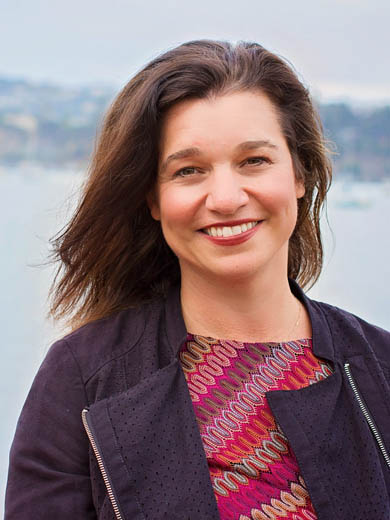 My name is Rachel Lehmann-Haupt. Around the time I was researching the first edition of In Her Own Sweet Time, which is a personal memoir that explores the decision to freeze my eggs along with the new choices that come with the rising age of motherhood as women try to balance career, love, and family, I discovered an altogether new desire. My urge to become a mother became stronger than my desire to be in a relationship that would bring me a child.

I considered having a kid with an ex-boyfriend or co-parenting with a friend, but in the end I decided to choose a, “open identity” sperm donor. That meant my future child would have the chance to meet his biological father when he was 18, like an open adoption. I moved from indecision to trying-to-conceive and thus began my own chapter as a DIY Mom, or what is more commonly known as a single mom by choice. I decided instead of being inseminated in a sterile doctor’s office, I would have a midwife help me do it myself at home in the houseboat I was living on in Sausalito, California. I finally felt free and ready to take charge of my life.

While most people understood that I was conceiving a child out of love, others disapproved that I was putting a person on the earth who wouldn’t have an involved biological father. I viewed this modern choice as the least selfish sacrifice I would ever make in my life in order to give a kid a good life and raise him or her on my own.

I also saw many of the advantages of my situation as I witnessed many couples around me with young children breaking up. I realized that my child would not start out life with a social father, but he would also not start out life with the strains of a broken family. The bright side of never being married is that I’ve also never been divorced, which means my child will not know the cold reality of the D-word.

As my belly grew, so did my network of support and friendships. When my son came screaming into this world at dawn of July 26th my life forever changed as together we became a family. Taking this leap of faith alone has now drawn a network around me through I experienced a kind of modern love that every day reminds me that having him was the best decision of my life.

In Her Own Sweet Time

In Her Own Sweet Time: Egg Freezing and the New Frontiers of Family